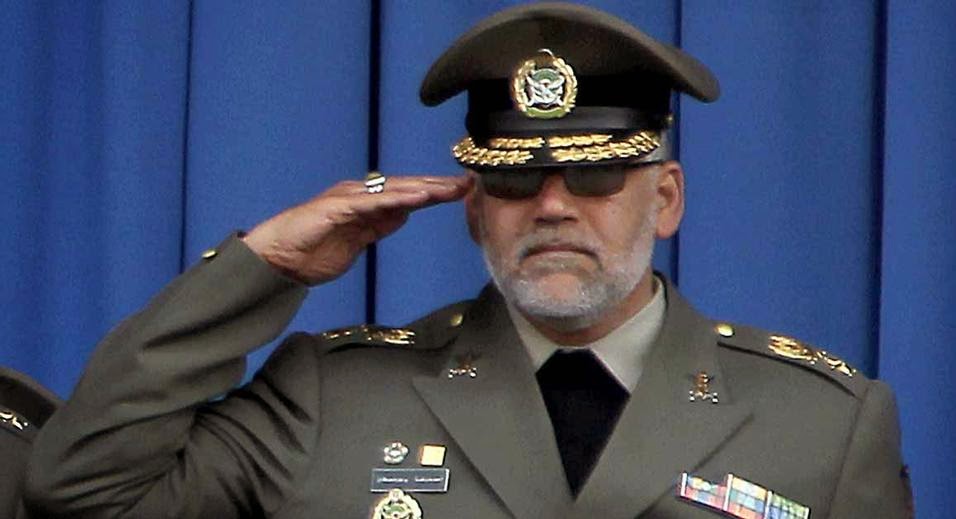 The commander of Iran’s ground forces said that American officials planned and executed the terrorist attacks of Sept. 11, 2001, to justify military intervention in the region.

“These wars and these threats stem from a comprehensive American strategy. After the fall of the Soviet Union, the Americans felt that a new force was beginning to materialize, namely the union between Sunnis and Shiites,” said Ahmad Reza Pourdastan in an interview with Iran’s Arabic-language Al-Alam state news network.

“The basis of this force was the blessed Islamic Revolution in Iran. This force is Islam, or the Islamic world. In order to prevent this force from materializing, the Americans did many things,” Pourdastan said, according to a translation of his remarks by the Middle East Media Research Institute.

“The first thing they did was to plan and carry out the events of 9/11, in order to justify their presence in Western Asia, with the goal of ruling it,” he said… (full article)