Debunking the "War on Terror": An International Symposium

London, UK, July 14th, in The Large Meeting Hall of Friends House, 173 Euston Road, London, NW1 2BJ, which is near Euston Station. The doors will open at 6 PM for seating, with the event scheduled to begin at 6:30.

Scholars for 9/11 Truth, in association with Muslims for 9/11 Truth, will host an international symposium, "Debunking 'The War on Terror." The "war on terror" has been justified by 9/11, by religious and, moral arguments, and by political persuasion. These speakers will expose false arguments for war: that what we have been, told about 9/11 is false, that religion and morality do not support , these wars and that an analysis of the political language employed , to justify them reveals a hidden agenda. They will demonstrate , that the "war on terror" is an unjustified fraud. 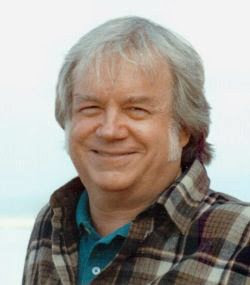 r, who is Distinguished McKnight Professor Emeritus at the University of Minnesota Duluth, is the founder of Scholars for 9/11 Truth, a non-partisan association of faculty, students, and scholars, in fields as diverse as history, science, military affairs, psychology, and philosophy, dedicated to exposing falsehoods and to revealing truths behind 9/11. Scholars (alongside SPINE) was the first 9/11 research society to make an impact on public discussion about the events of 9/11. The Scholars' first book, The 9/11 Conspiracy (2007) and DVD, The Science and Politics of 9/11 (2007), provide evidence of a conspiracy and cover-up, which was designed and executed to manipulate the American people into supporting illegal wars and unconstitutional measures out of the fear those atrocities induced. 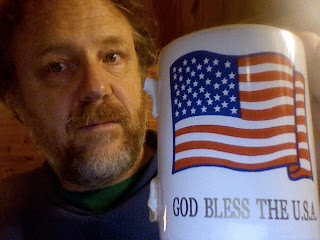 t, a Ph.D. Arabist-Islamologist, is the co-founder and acting coordinator of Muslims for 9/11 Truth. He is one of America's best-known critics of the War on Terror. The co-founders of Muslims for 9/11 Truth, Dr. Kevin Barrett and Dr. A.K. Dewdney are currently working in a project to urgently warn the world's Muslims that it is time to stand up for 9/11 truth and expose the "war on terror" as a hoax. They are distributing thousands of copies of their letter "Warning of a Global War on Islam" to mosques and Islamic organisations worldwide. Dr. Barrett is the author of Truth Jihad: My Epic Struggle Against the 9/11 Big Lie (2007) and of Questioning the War on Terror (2009) as well as co-editor of 9/11 & American Empire Vol. II: Christians, Jews, and Muslims Speak Out (2007; Arabic version 2009). 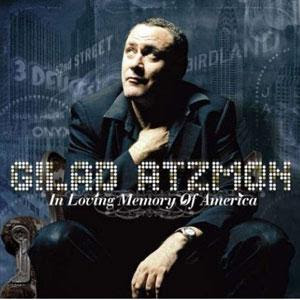 Gilad Atzmon is an outspoken opponent of Zionism and highly critical voice of Jewish identity politics. An Israeli-born British jazz saxophonist, his album "Exile" was the BBC's "jazz album of the year" in 2003. Gilad Atzmon's writings have been published in CounterPunch, Al Jazeera, Uruknet, and Middle East Online. His albums, of which he has recorded nine to date, often explore political themes and the music of the Middle East. He has published at least two comic novels, which have been translated into 24 languages.

Muslim Websites Shut Down in Preparation for 9/11

"If you are going to frame someone, you have to make certain they cannot speak in their own defense." - Michael Rivero, WhatReallyHappened

THE FBI SHUT DOWN OF ARAB MUSLIM WEB SITES IN THE DAYS LEADING UP TO 9/11.
http://whatreallyhappened.com/WRHARTICLES/fbishut.html